The 1940s men’s fashion was more towards style and every man wanted to look stylish and classy. The business suits were in fashion as before and then the introduction of zoot suit changed their look dramatically. This style was the style of this of this century that was completely different from the fashion in the previous years. Men looked unique and elegant in their baggy pants, bright zoot suits and long jackets. In this article, I am going to share with you the 1940 men’s clothing styles.

The men wore suits in their everyday clothing no matter it for their office, and get together or a picnic party with family and friends. The suit material was thick wool and tweed variety but during the war years, the blend of synthetic rayon and wool was used. The suit colors include brown, medium grey, medium blue and tan. The suit patterns were popular in men’s fashion. 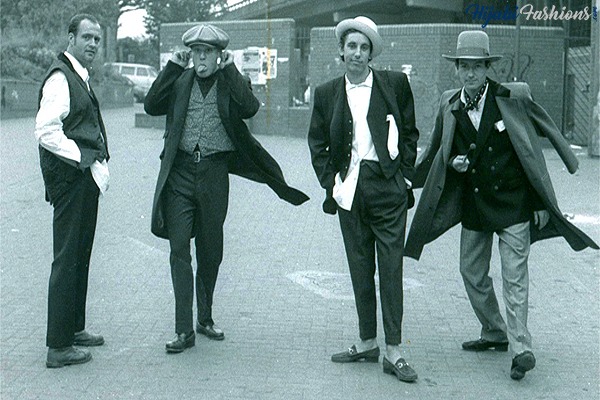 The suit trousers in this period had flat front having single pleats. The 3-inch waistband they were worn high on the waist. The legs of the trousers were wide around the ankles while today the style of trousers is much like skinny. St the bottom, these pants were straight hemmed usually with a 2-inch trouser cuff. 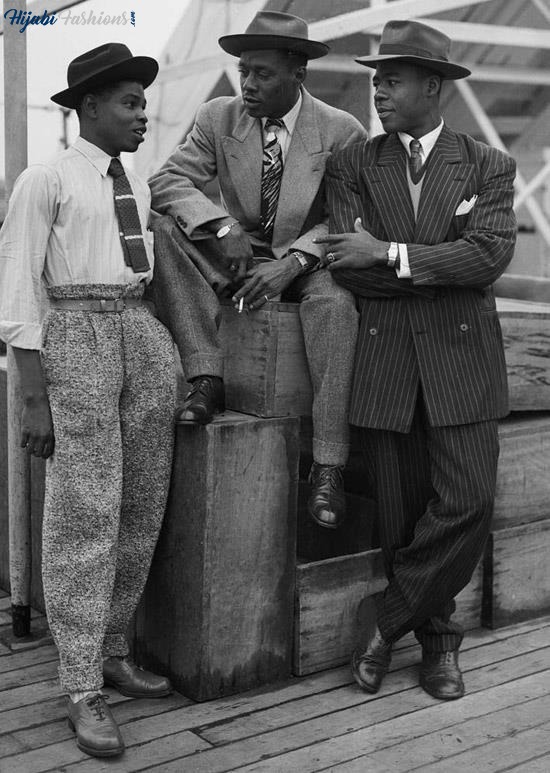 The waistcoat was not really appreciated by men during that time and in war years. They did not like to prefer wearing with the suit. They felt more comfortable without these vests or waistcoats and the suit was enough for them. The style of the vests included the V-neck cut having pockets on either side of the vest. 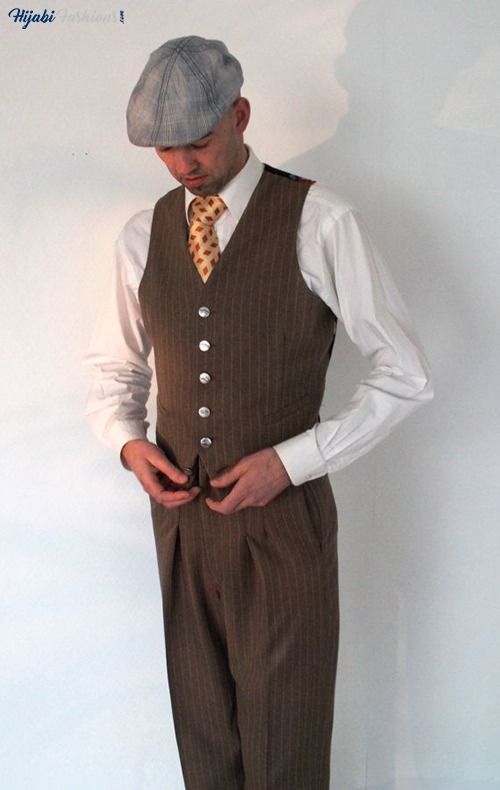 There was a great trend of 1940s men’s fashion suspenders along with the popularity of belts. The suspenders came with thick in appearance having stripes and button loops on them.

The belts gained more popularity and they somewhat replaced suspenders. With these belts, the pants were fitted with the waist. The belts included metal buckles with matching leather. The popular colors of leather were brown, tan, black and either plain or with braided and pebbled style. 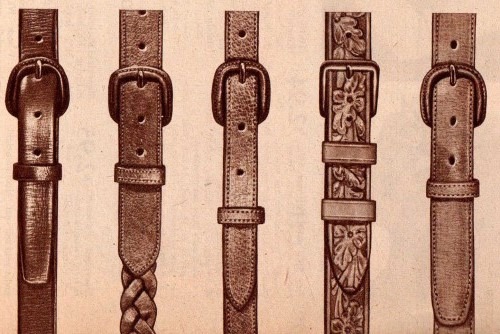 The zoot suits gained immense popularity in this period and they with associated with gangsters who were involved in fighting. These became a part of the 1940s men’s fashion. These suits were pinstriped and were made with vibrant colors such as greens, yellows, purples and blues. These colors were perfect to be used by the civilians. 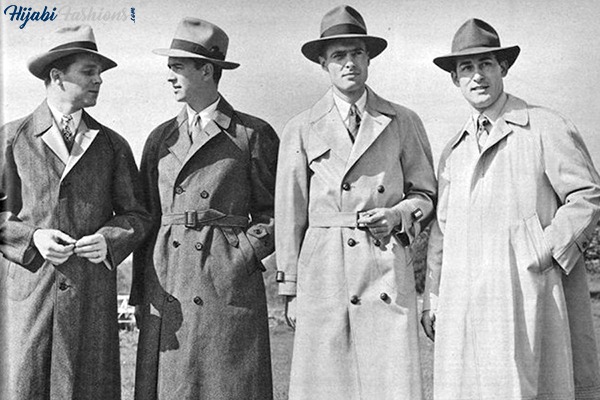 The shoe styles for men in 1940s were not many. The common one was the lace-up Oxford. The majority of the oxford shoes were made with the thick sole with sturdy heel and dark brown leather. The style was made unique with brogue on the toe area along with the fancy pattern of the wingtip. With darker clothing and suits, men used to wear solid black shoes. The sporty Oxford shoes were worn with business suiting and also with casual clothes. Moccasin styled loafers and sandals were also liked by the men of 1940s. 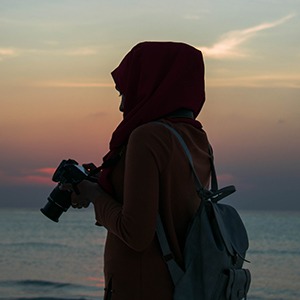 Fashion does not remain the same and it keeps on … 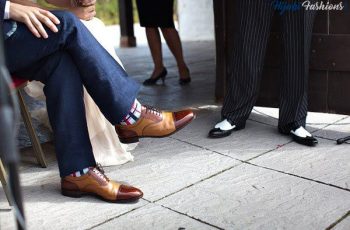 The men’s fashion changes from time to time and when …